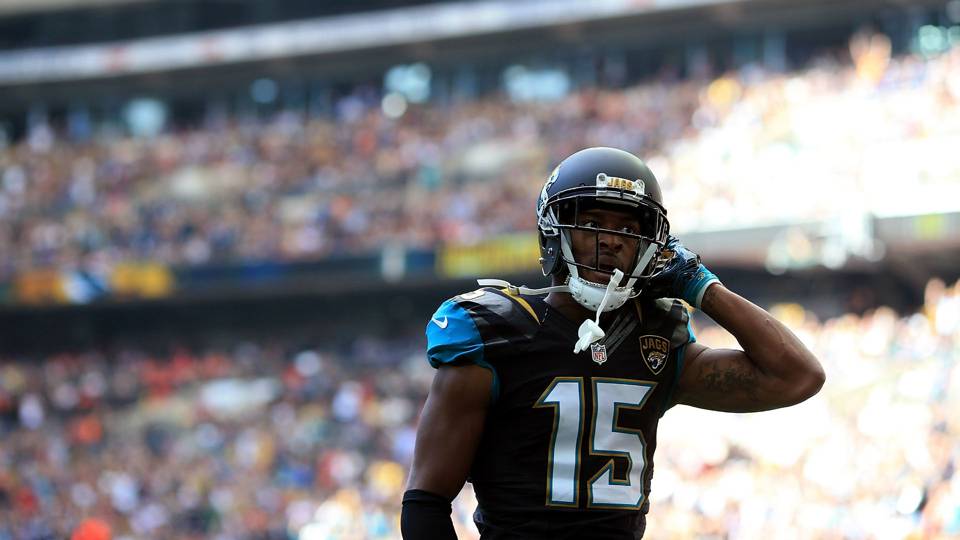 NFL free agency kicked off yesterday with a bang. The signings began fast and furiously with some of the top players in the league switching teams. We’re going to break down the ten best moves from NFL free agency so far.

10. Teddy Bridgewater to the Jets

The Jets have been looking for a franchise QB since Chad Pennington called it a career. Signing Teddy Bridgewater isn’t a franchise-altering move in any way, especially with his lack of experience in recent years, but it could help the Jets in the long run. Whoever Gang Green decides to draft at the QB position will have a great mentor in Bridgewater.

9. Bashaud Breeland to the Panthers

Being a Redskin fan, I have seen Bashaud Breeland grow from being buried on the depth chart to a budding-star CB. The one knock on Breeland is his consistency, he has flashes of greatness but has yet to put it all together. If Breeland is able to become the lockdown corner that he has the skills to become then watch out for the upgraded Panthers secondary.

8. Muhammad Wilkerson to the Packers

Recently released by the Jets, Muhammad Wilkerson will be packing his things and moving on to Green Bay. The Packers are bringing in a formidable 3-4 defensive end who still has a lot left in the tank. If Wilkerson is able to get over the extracurricular issues that he dealt with in New York, he could be set up for a Pro Bowl season.

7. Jimmy Graham to the Packers

Aaron Rodgers has never had a TE with the skillset that Jimmy Graham posses. Graham was the top player at his position for quite some time and after a few subpar seasons in Seattle, Graham has the opportunity to become the best TE in the league once again.

6. Andrew Norwell to the Jaguars

The rich get richer. After an AFC Championship appearance, the Jaguars went out and spent big on the offensive line. Andrew Norwell is going to open massive holes for Leonard Fournette only adding to the already formidable Jaguar running game.

5. Kirk Cousins to the Vikings

Now I know what you’re thinking, why is this so low on the list? This fit for me is an odd one, Case Keenum took the Vikings to the NFC Championship game. The reason the Vikings lost was not anything to do with Keenum and going on and spending huge money on a QB is a little off. Cousins is an upgrade but did one needed to be made.

4. Trumaine Johnson to the Jets

Trumaine Johnson is one of the more underrated corners in the league. His size makes him a tough matchup for most NFL receivers something he put on display in LA. The Jets paid big for Johnson and for good reason.

3. Allen Robinson to the Bears

The Bears needed a receiver and they went out and got the best one on the market, it’s as simple as that. Allen Robinson was a top NFL receiver when he tore his ACL last year and he’s still one now. The Bears got Mitch Tribusky a fantastic weapon on the outside.

2. Richard Sherman to the 49ers

Richard Sherman packed his bags from Seattle and just drove a few hours south. The 49ers brought in a top tier corner and for a decent team friendly deal. If Sherman comes back healthy then the 9ers just boosted their chances in the NFC West

1. Nate Solder to the Giants

The Giants have struggled along the offensive line for a number of years. Bringing in a top tier lineman was essential if the Giants expected to make any headway in the NFC East. Solder is young and one of the toughest tackles in the league, this match was one made in football heaven.

Who did your team go out and sign in free agency? Let us know in the comments below! –Jackson Hayes