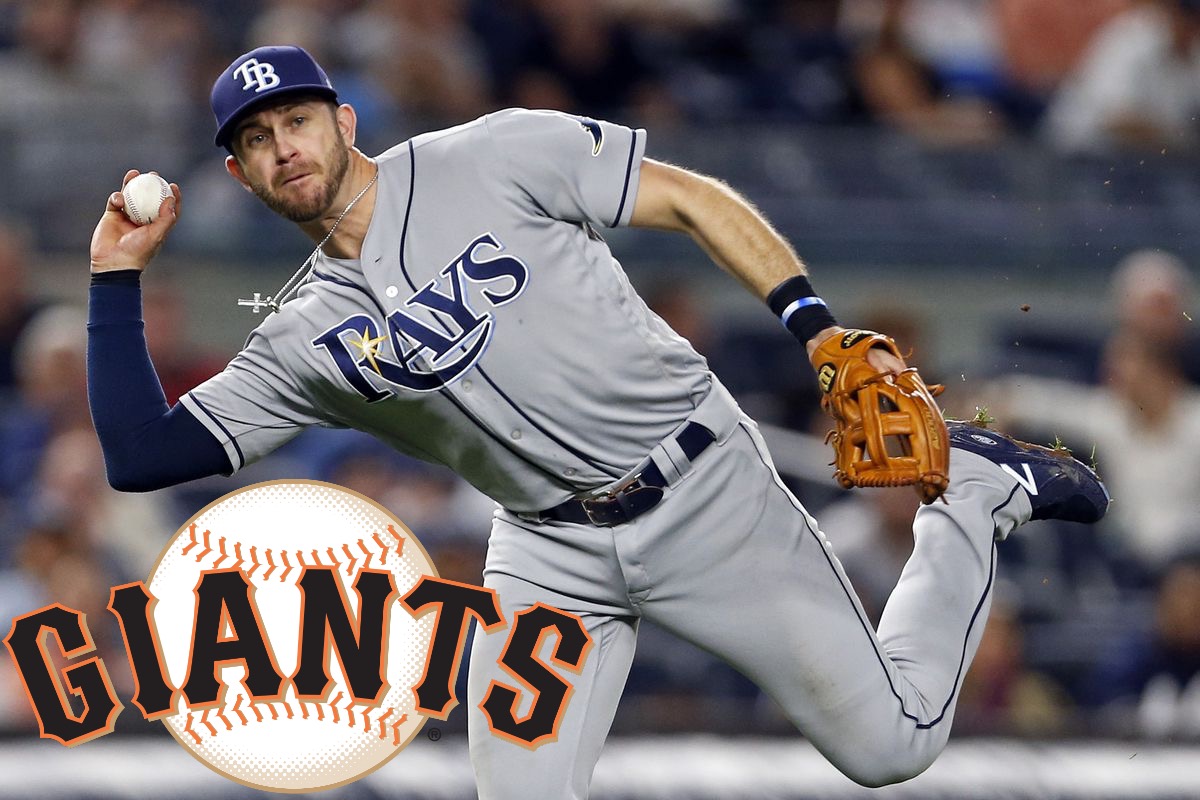 This offseason has been very slow for baseball free agency, in case you missed it, here the next ten moves made around the major leagues. Find out if your team made moves in January below!

1. Adrian Gonzalez Is Headed To The Big Apple

After five years in Los Angeles, Gonzalez will be moving to New York on a one year deal to join the Mets and help mentor young 1st baseman, Dominic Smith. Gonzalez figures to also compete with Smith for the starting job.

The Houston Astros, thinking ahead, acquired ace Gerrit Cole from the Pittsburgh Pirates. Cole will slide into the 3rd spot in the starting rotation after Dallas Keuchel and Justin Verlander. Cole figures to play a prominent role in the Astros’ quest for a second consecutive World Series trip. Cole also figures to be an insurance policy for depth in case Keuchel leaves in free agency after the 2018 season. The Pirates acquired reliever Joe Musgrove and three other prospects.

3. Addison Reed Signs With The Twins

Addison Reed agreed to sign with the Minnesota Twins for two years, worth $16.75 million. Reed joins fellow new addition, Fernando Rodney, who signed earlier in the offseason on a one year deal, in the back of the bullpen. Reed is expected to be the set up man and get the ball to Rodney for the 9th inning. Don’t be surprised if Reed becomes the new closer if Rodney struggles.

After spending his whole career in Tampa with the Rays, Longoria is traded to the San Francisco Giants. The Giants gave up outfielder Denard Span, top prospect third baseman Christian Arroyo, and minor league pitchers, Matt Krook and Stephen Woods for the 32-year-old third baseman. Longoria has five more years on his $100 million contract. In my opinion, this could end up biting the Giants long-term.

Howie Kendrick returns to the Nationals on a two-year deal, worth $7 million. Kendrick was acquired at the trade deadline last season for the push to make the postseason. He is expected to play all over the diamond, playing on days to give the starters a rest. 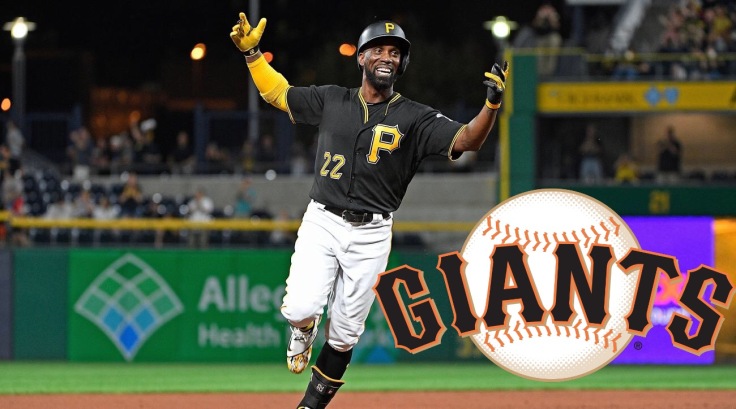 6. Andrew McCutchen Is Headed To The Bay Area

After nine years in Pittsburgh, McCutchen is saying goodbye to the only organization that he has ever known and joins new teammate, Longoria, in the bay area with the Giants. Longoria is expected to play in right field. Longtime Giant, Hunter Pence, will move to left field to make room for McCutchen. The 30-year-old is in his last year on his contract before he hits free agency. The Pirates received right-handed pitcher Kyle Crick, minor league outfielder Bryan Crick and $500,000 in international money.

7. Jay Bruce Returns To The Mets

After being traded by the Mets in August to the Cleveland Indians for their playoff push, Jay Bruce returns on a three-year deal worth $39 million. Bruce returns to a Mets team that will hopefully have a healthier starting rotation after the year they have had dealing season-ending injuries to Noah Syndergaard, Matt Harvey, Steven Matz and the down year from Jacob DeGrom. This rotation combined with the return of Bruce’s offense can be a force to reckon with.

8. A Three-Way Trade Goes Down Between CWS, LA, and KC

A lot of pieces were moved between the Chicago White Sox, the Los Angeles Dodgers and the Kansas City Royals.

Alexander is expected to the second left-handed specialist in the bullpen. Peter could be a part of rotating taxi party this season.

Oaks could join the starting rotation this season. Meija could get a potential call-up this season, but could stay in the minors for more seasoning.

The Diamondbacks agreed to a two-year deal, worth $6 million, to bring reliever Yoshihisa Hirano from Japan. While expected to be in the back of the bullpen, Hirano could be in contention to win the closer’s duties with Rodney moving up north to Minnesota.

If you want to catch up on the moves that were made earlier in the season, just click on the link here!

Do you like the moves that were made by your favorite teams? Be sure to tweet @TheUtilityMan17 on Twitter to let us know what you think!