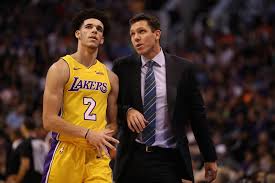 Lavar Ball has been criticized for almost more than a year now for saying things that most people are not comfortable with. The majority of his comments are part of his marketing strategy, although the rest of them do have some truth. That includes what came out in reports during the first week of January, Ball saying that The Los Angeles Lakers’ Head Coach, Luke Walton, has lost control of the team and that, “They don’t wanna play for him“. Could that actually be true? 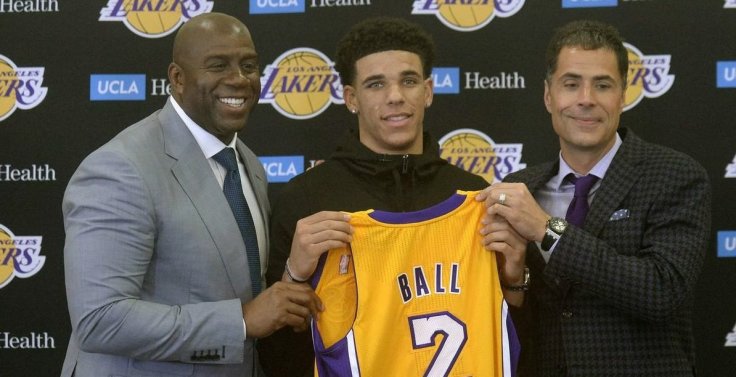 Well, the Lakers currently have a 15-28 record, standing in the 12th place in the Western Conference standings. One of the most successful franchises in NBA history is having a troublesome season, one that should not be going through with all the young talent the team has.
As a result of that, rumors have been swirling around Walton and Memphis Grizzlies’ former Head Coach David Fizdale, who was fired at the beginning of the season. ESPN’s Brian Windhorst reported that he has people around the league telling him that Fizdale may be the Lakers‘ next head coach. 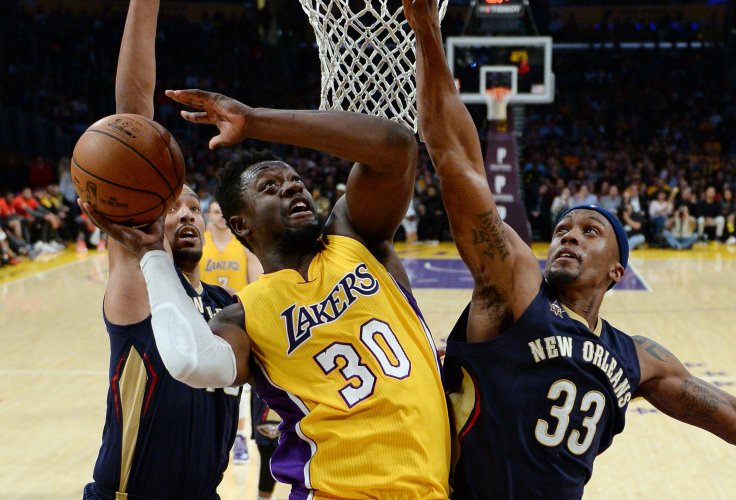 Although Jeanie Buss did tweet a picture with Lakers’ GM Rob Pelinka and Luke Walton with the hashtag #InLukeWeTrust, it has not been directly addressed by anyone in the organization in any kind of way through the media, that adds to the speculation that Walton is not doing a decent job with the young Lakers franchise. It’s not that hard to understand why. 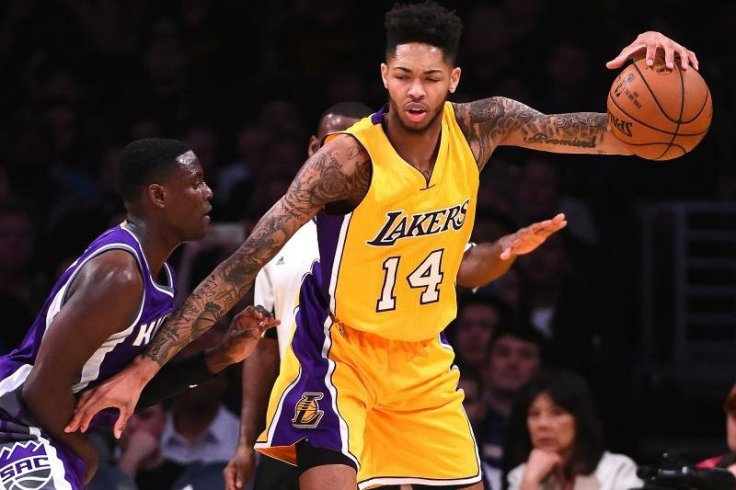 During his first two seasons in the league, Walton has somehow struggled with his young team.

Having so many inexperienced players means having the responsibility to teach them, giving them playing time and making them feel comfortable, making them feel like they belong in the league. And that is exactly what he has not been doing with some of his players, most notably Lonzo Ball. Walton has benched Ball way too much, he has in fact, sat him during six entire four quarters and simply does not play him big loads during close games. And why would you bench the future face of your franchise during close games? You should play him as much as you can during crunch time, because that would make his transition as easy as possible. After all, he was the number two pick in the draft. 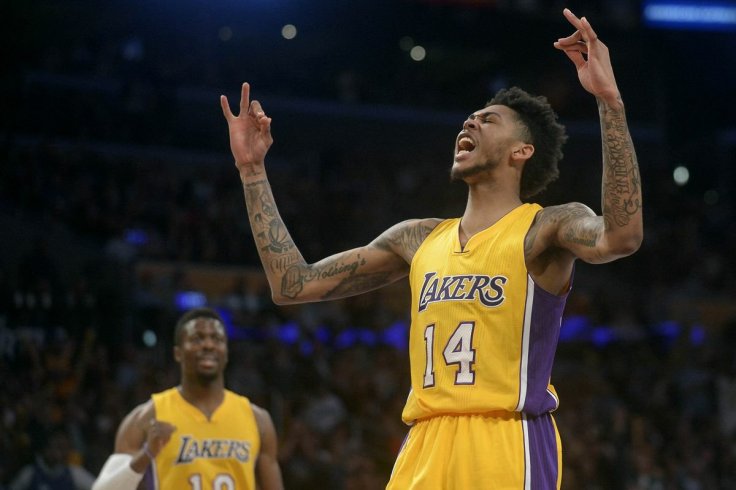 Besides the Ball problem, Walton does not have a stable starting five, the Lakers have tried at least 10 different starting lineups. They have started Kentavious Caldwell-Pope thirty-seven games this season, not once has he come off the bench, something he should be doing, along with Julius Randle, Larry Nance Jr, and Jordan Clarkson. That trio should be getting the most minutes against second units so that they could look better and boost their numbers since those are the three main players the Lakers want to trade and get rid of this year. 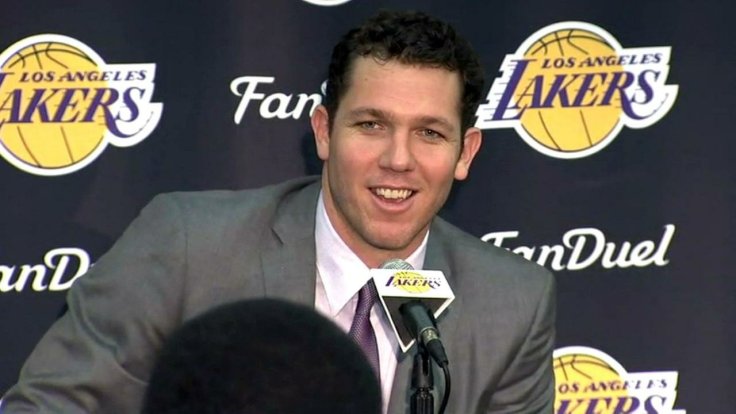 The final argument that could be made against Walton is the way he manages late-game situations, he has drawn up several plays in the last few weeks for Caldwell-Pope, plays that should have been drawn up for rookie Kyle Kuzma, or maybe even Ball. But no, he keeps on drawing plays for the least liked player in the locker room. 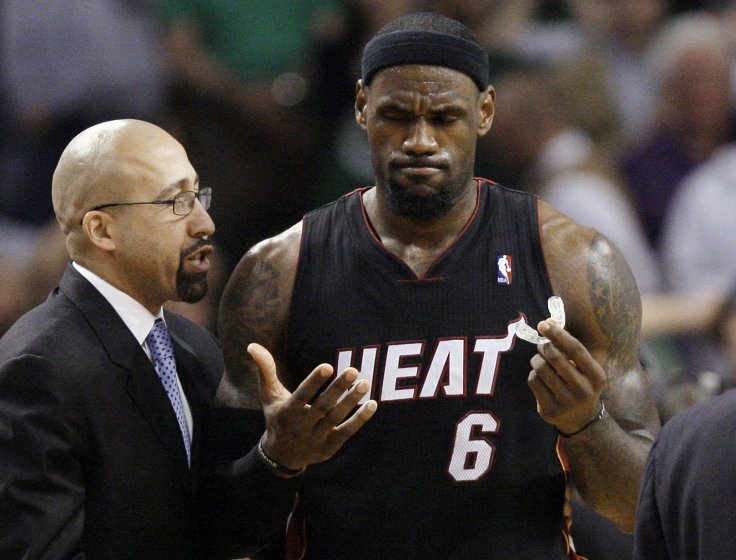 These are all problems Fizdale could fix, coming from a couple championships with the Miami Heat and a short playoff stint with the Grizzlies. He is a veteran coach, who does not commit the simple mistakes that Walton does. Plus, he might actually take them closer to winning the LeBron James sweepstakes this summer.